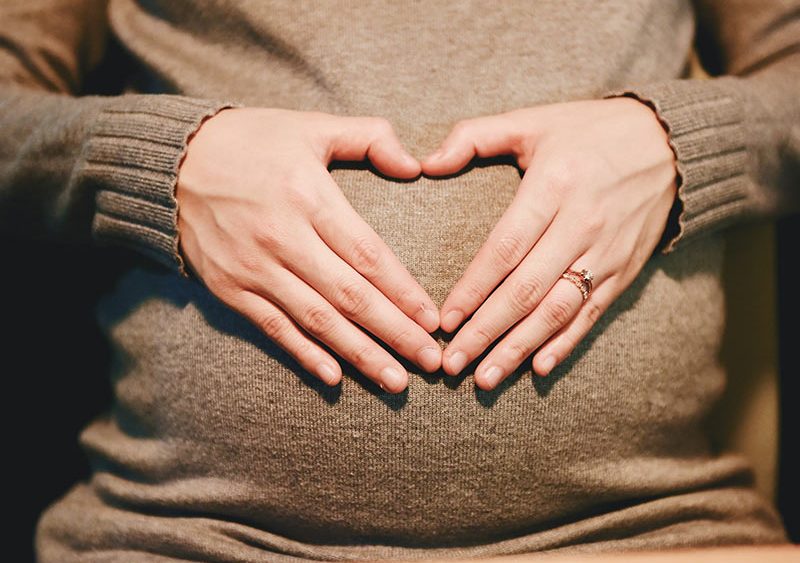 I Had Given Up Hope

When I first went to Güneş seven years ago, I was having an intense panic attack. Working with many ARTT sessions, I was able to overcome the issues in less than a year. At first I did not believe ARTT would work because I had searched for a solution in so many other things and had lost hope after not getting any positive or permanent results. Thank goodness I somehow found Güneş and ARTT. After the sessions, no matter the issue that I encountered it was handled in such a positive and successful way.Today I am a hundred percent healthier both physically and mentally.

We had many sessions with ARTT, all of them were amazing, but I would like to share with you the most recent progress. My husband I were wanting a child for about 3 years but due to the poly-cysts in my ovaries, so far we had been unlucky. My doctor recommended drug therapy and having a test tube baby. I wanted so badly to have a natural birth. Anyway, I didn’t take any medication and I decided to have a session with Güneş first.

Thank goodness I shortly afterwards became pregnant as a result of the sessions. The miracle twisted, and then my doctor examined me and said: the cysts of the ovaries had disappeared. Super news, everything is about the mind. My subconscious had controlled me very well, at times I did not even want to go to the session, but I had to, so I forced myself to recognize and know that it was a subconscious trap just as each time before and with Güneş’ help I have seen permanency in this.