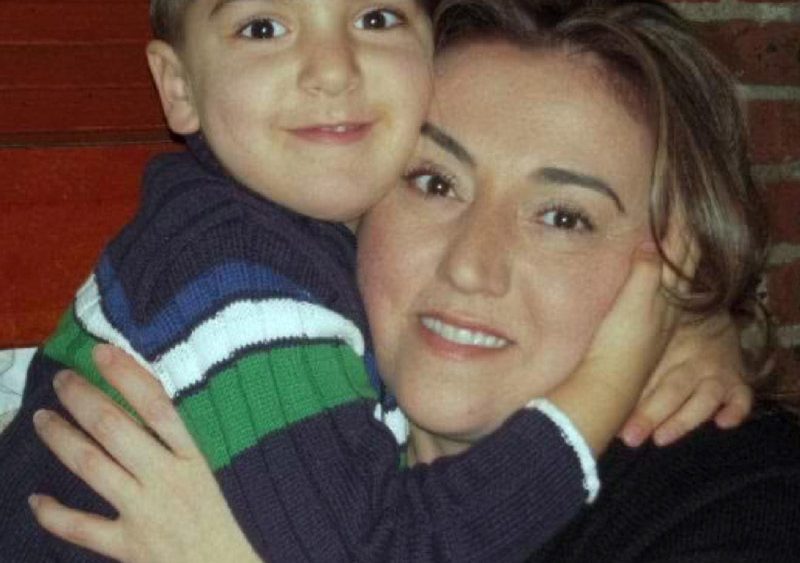 Our Lives Are Governed By Our Minds

Hello, I am Azer Yeşil Emre, 43 years old, married, mother of a child. I will try to tell you how I met Güneş Tan and the changes I observed myself after the sessions we had.

It was no coincidence that I met my dear Güneş. I met her with a friend, just at a time when I needed it most. I was going through a time when I had a few negative things in my life, and some of them were the same negative and unhappy situations that I lived with at different periods in my life. In short, it was a time when my tides were at its peak. I was playing a role in a movie. I was always in the lead, the scene was changing, sometimes my friends. In fact, I was tired of living the same things over and over for a long time and a few years ago I worked with several different professionals in various fields. I was looking for a solution to my problems. Some of them were psychologists, quantum and life coach, acupuncture, reiki, meditation specialist. I say sincerely, each of them helped for that day or for some time, none of which was permanent. Why was I always having the same things? This was supposed to change, and I was the only one who could make it happen. Yeah, I wanted to change! But how would this happen?

As I said, it was no coincidence that I met Güneş. There is no coincidence in life. Everything has improved so much; I’m thankful for everything I’ve ever met as a result of ARTT. Our first conversation was on the phone and close to two hours. I was impressed by Güneş within a few minutes after we were speaking. There was a warm, friendly, voice that instantly relaxed me. Se told me about the Artt technique she had invented and developed. She answered my questions with patience and love. What impressed me the most was the way that all of the things she told me backed by scientific research. She shared many scientific articles and videos with me. I read and watched each one with excitement. Of course, we’ve had long conversations after that as well. A few days later, we did our first session. A few more sessions after that as well. Güneş has given me the best answer to many of my questions. Exactly as follows:  Everything starts in the mind and ends in the mind. Our body and our lives are governed by our minds.

She explained everything so nicely and in depth that it’s difficult for me to explain. ARTT is the best guide to life for me. Yes, a guide. During my sessions I discovered everything under her guidance. What I was, why I was living, what an event was telling me, what was behind my emotions concerning it,what people felt, and what I was actually trying to tell me about myself … I was like the captain of an exploration. I was exploring myself. I used to play but this time I was captain and Güneş was the guide. I was passing through a deep, narrow, deeply unknown strait, but I had Güneş that guided me in the best way. So glad I have met, and now know her. I thank God for her and her technique!

As I continued the sessions, I realized that my solution was revealed. I started to neutralize every opposite and negative thought I found in the sessions with the vast experience Güneş. I was relieved as I did this, I felt peace, calmness. Believe me I’ve left all those old burdens behind me away and since lightening my load, I’m light. Sometimes my subconscious (my ego) forced me. It still wanted to rule me. Güneş guided me through the session very well and I witnessed the sad and embarrassing state of my negative feelings that I could not empty. I was feeling free now. I sent all the contrasting layers of my essence that create my dilemma to eternity with the help of Güneş in every session. Because I wanted to change now. I began to experience many of the natural forms of my being, such as happiness, peace, love, balance, success, self-confidence, abundance, fertility.

Most importantly, I have solved my problem with my mother, who is the person who has the most influence on my life. My parents divorced when I was six years old. My father and his family raised me and my brothers. One day when I was 26, my mother came, she wanted to see us. I didn’t even want to talk. I was angry and very upset about her. Somehow I couldn’t forgive her. I couldn’t even say. Mother or the word mother. Ten years had passed since my mother wanted to see us, and I am 36 now and a mother. Our relationship had started with a little step I took, but it never stopped me. Because the voice inside me was angry, angry, and wanted me to yell at her. Then I realized that after the other professional help I received in the past time, I only helped my ego silence me.

Here, in my sessions with Güneş, we went deep into all the negative feelings about my mother, and as we neutralized the feelings and thoughts that emerged, we came across love, peace, comfort, freedom and forgiveness. Today, thank goodness my relationship with my mother is fine, I accept her as she is, with understanding and love!

If you want to make a radical change in your life and your goal is really deep and lasting change, please do yourself a favor and look for Güneş Tan and the ARTT technique.