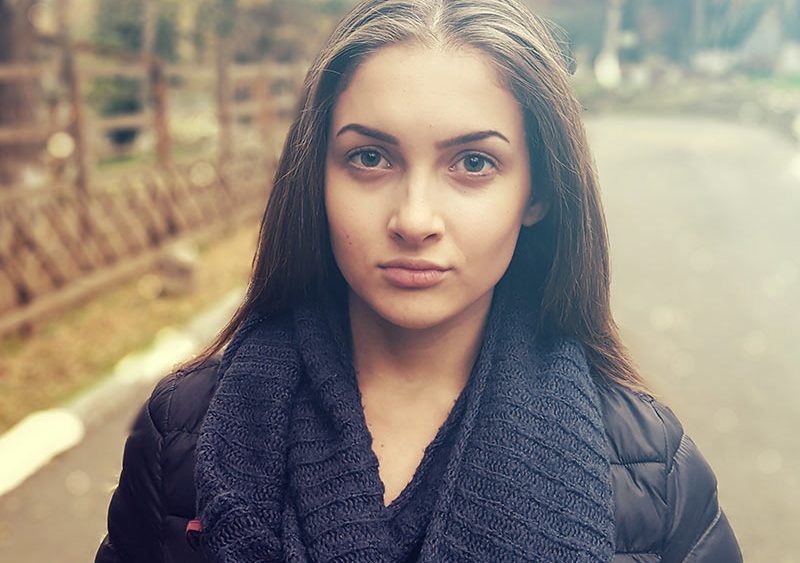 I always blamed myself…

Of course, after so many wonderful and positive developments in my life, I realized that I don’t exactly remember the first time I went to Güneş or what state I was in.  As such, I’ve waited some time before starting to write.

I think two months ago, the negative results I had received one after another, served as a blow to my already existing depressive and aggressive state. Of course, the main problem was the poor set up inside myself. We live up to the usurers of material, or very poor unhappiness of unhappiness, spiritual, family problems, etc. painful accumulations. Of course there are things I dare not write here.

But after failing four times to get the result I wanted, and after months of trying to become a mother, and then seeing the start of another menstruation one day, I officially collapsed. No matter what I wanted or what I had to do, there was no possible way to achieve it. Even death was a good option considering I had no fight left in me anymore.

However, I believe that I did not give up immediately, even though I knew there was a crisis, I was tried to remain strong, in good spirits but was constantly suffering on the inside.

I didn’t give up though and tried a lot of different ways such as positive thinking, the law of attraction, etc., but there was never an improvement. I blamed myself and felt even more desperate, afraid to think about if I were wrong. All this sounded weak and even exaggerated the difficult days I was having. Then one day, a dear friend of mine came and shared his experience with Güneş Tan.

I paid attention but of course there was part of me skeptical. All that positivity in his life couldn’t have been all because of her. As he continued to talk about all she had done, I felt a glimmer of hope.

It was a bright and shining Saturday morning. I thought to take photos of my tear filled eyes from the pain I was feeling, but at the entrance I already began to feel better.

When I left I felt better than I had in the past two years. I wondered for quite some time afterwards if it had just been a sweet Saturday and not Güneş that caused me to feel so good.

But even on the first evening, there was a big difference in how I was reacting to things. Every person with whom I’d usually argue or fight with  because of whatever I was feeling or dealing with, all of a sudden seemed small and insignificant. I didn’t have the urge to scream and yell. Even though my subconscious does resist the change at times, whenever I look within with ARTT, then results are positive.

I love myself very much, and I believer, I’m certainly not angry the old, angry girl I was before. I’m less worried, and the rest of our financial problems are under control. I want to prepare for the exam once again, which was not a feeling I had before and I will be the most beautiful mother of all.

All of this you may say is just coincidence, self-deception, a psychological illusion, etc., but what is being said, something has happened and that was something I couldn’t do on my own for thirty two years. With ARTT I could, and I am happy now as a result.

It sounds cliché a little funny but Güneş whose name means ‘the sun’, has given us life.