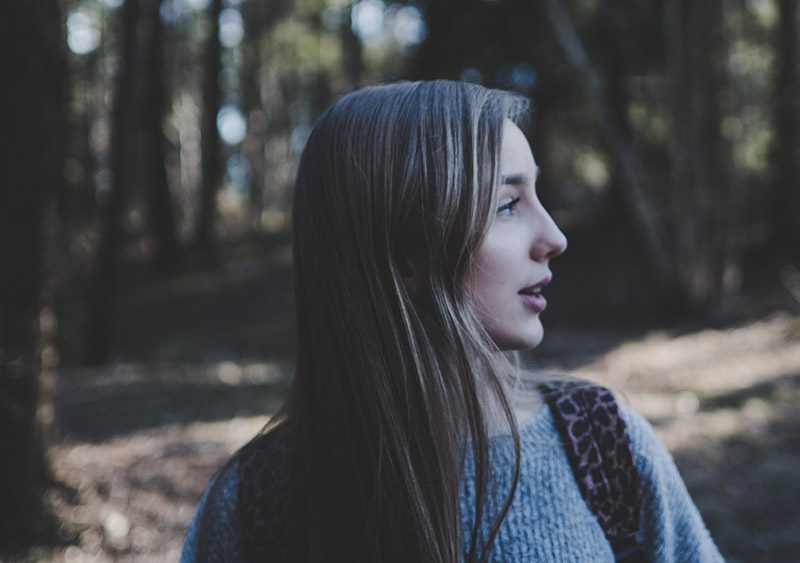 I’m Relieved Of My Baggage

I met with Gunes Tan and the ARTT system through the Sabah Newspaper. I had never heard of the ARTT system before. I knew that our lives were driven by our thoughts, but I learned the details of the work after I met Güneş. On the way to the first session, I had a strange feeling of anxiety and excitement. At the end of the session, all of these feelings were gone. I had a lot of stuff in me.

In the first session, we started with the most important, at the end of the session I was as good as ever with the touch of suggestions and golden angels. I was beginning to gather my strength, the first thing I did was to end a destructive relationship. You know what happened next, my ex-boyfriend was more concerned than ever. It was already over for me, but his behavior completely changed. Because as you change in a positive way, the way others behave towards you also changes. When I went to the next session my left hand ached and my index finger was swollen. When I talked to it a little bit with Güneş, I learned that familial problems constituted such diseases. At the end of that session, I was relieved of those problems as well. These kinds of events appear to make us stronger, and now I know that. I’m relieved of my baggage. I know now that I have to make sure things don’t come to life unless I want to live them. I feel much stronger and better than two months ago, my life is so much more beautiful. I would like to thank Güneş a thousand times or more!